On Wednesday, we wrote about the prices of showing football in pubs and nightclubs, and that there will be another price jump in the autumn when the Premier League kicks off again. This comes after prices rose by 40 percent last year.

At the Football Pub in Bergen, it goes without saying that there must be football on screen, and pub host Frank Binner is anything but happy with the development. He calls it a scandal.

– I saw the new numbers yesterday, and we got another shock. Last year before the Premier League started, they came to us. We had an agreement with Get, and had paid half the price. It’s not just the prices, it’s the way they have treated us. In addition to the Premier League, we have been forced to pay for a basic package with other channels, which cost 25,000 kroner a year, Binner says by phone to liverpool.no

– In addition, each tuner costs 600 kroner a month. If you are going to show several matches at the same time at four o’clock on a Saturday, it costs you 12,000 kroner extra a year. It’s a money drain, says Binner. 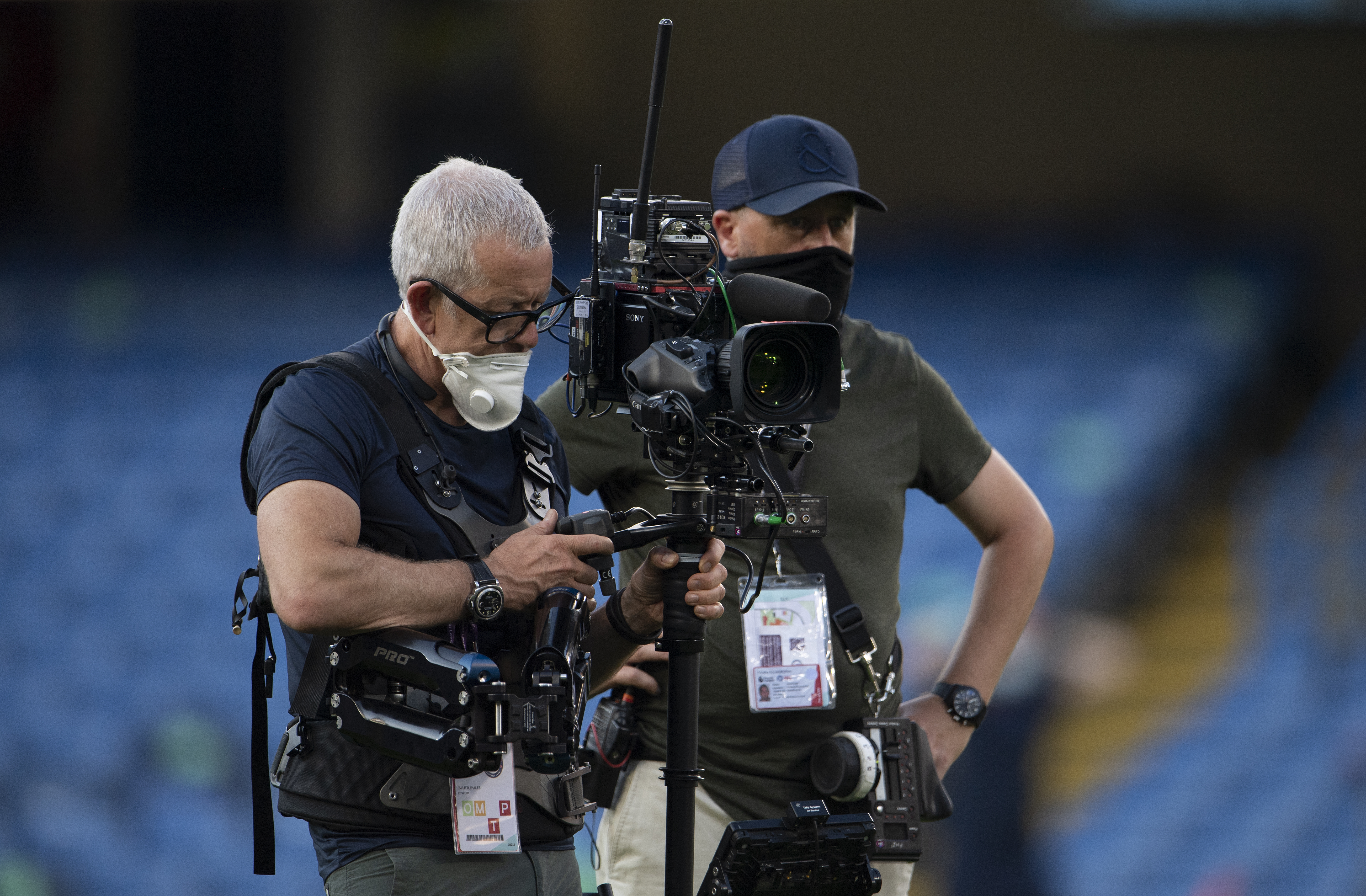 EXPENSIVE RIGHTS: The TV rights for football in Norway have only become more expensive, and especially for pubs and restaurants.

With Allente’s new prices, the Football Pub will have to pay NOK 37,000 per month, and NOK 444,000 a year, in addition to the additional fees that Binner talks about.

– Fewer people watch football outside than before

According to the Football Pub, there are fewer people watching football outside than before.

He says that there are other reasons why they can afford to have the channels than those who come to watch on a Saturday at 16.

– In Bergen, there are not many places that make money on football, if there are any. We can afford it because we have a lot of people here on the weekends, but it’s not because of football. This means that we have to raise prices, and it is a vicious circle. 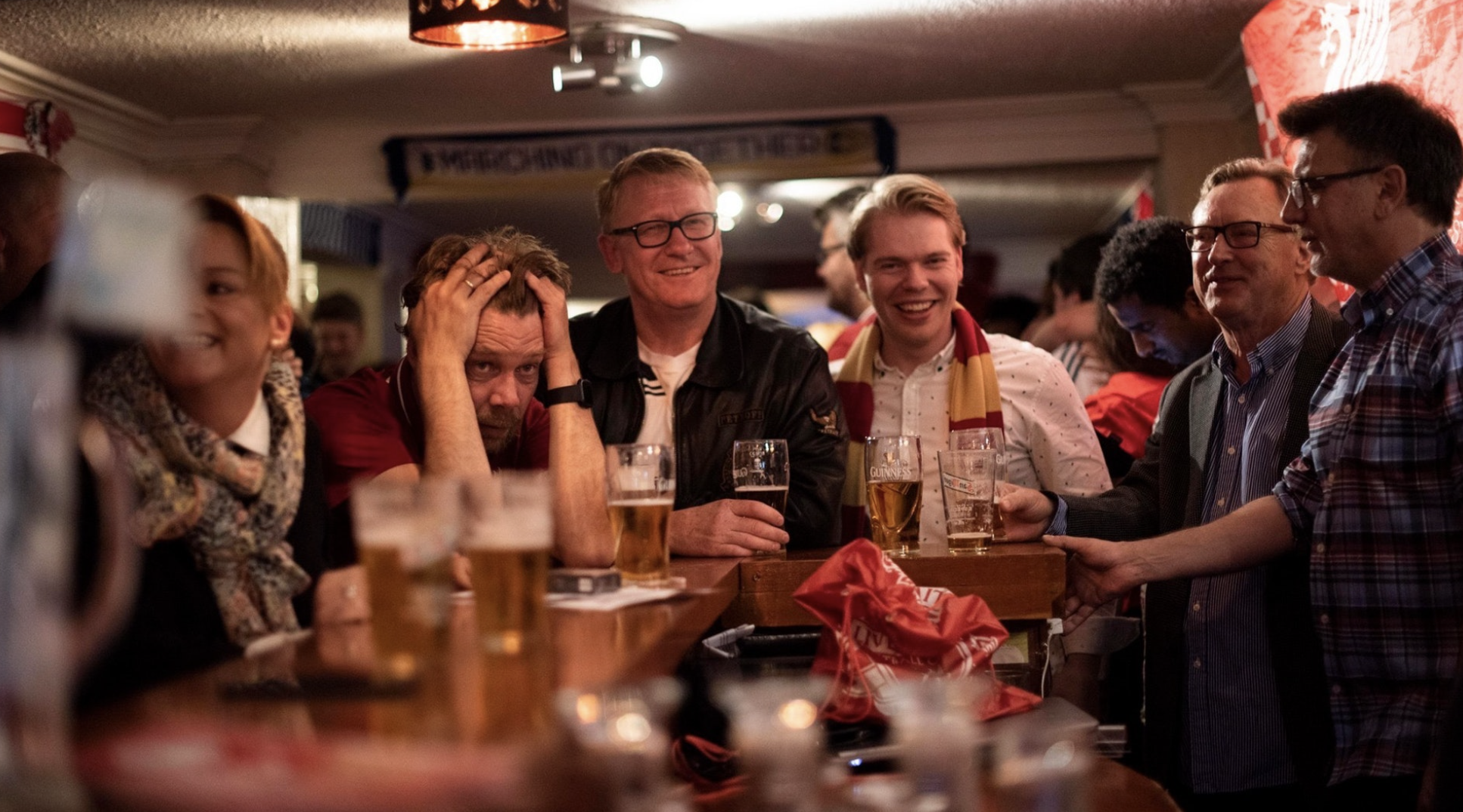 BATTLE AT PUB: Hematt in Gjøvik was shut down during the corona pandemic. Now it will be more expensive for other pubs that want to show the Premier League. PHOTO: Martine Hagebakken

– We get some goodies like the Champions League final, but not many people come to watch a group game match. Not even when Liverpool play. It’s overpriced and I do not know where they want. They are in the process of destroying the whole tradition of watching football in pubs.